School Of Trade and Sideways Markets review by Emmet Moore

Pros: Absolutely nothing positive to recommend. Cons: Zero transparency. Joseph James claims to earn $50,000 each month day trading, with zero losing days, and zero losing months. He provides absolutely zero proof of any trading success. No account statements, no trading from the DOM, no trading from the charts, no live account. A horde of angry victims have submitted written testimony that describes the fraud in high detail. A top level con artist. Please click here to read the full review:
Posted by L at 06:57 6 comments:

A few people have written to me recently talking about SOT and the use of debt collection agencies. I uncovered the fact that SOT was experiencing a huge amount of chargebacks from their credit card company, no surprise in that news! Well Dufresne's answer to that problem was to enlist a debt collector, looks like he has instructed the debt collector to go after all ex-members to collect unpaid membership fees as a debt! Apart from being unbelievable in its arrogance this can show up as a problem on people’s credit history as the debt collectors will file a listing against the individual showing an unpaid debt. This just takes things to a new level, not only has he stolen money from many of us now he is messing up peoples credit standing and that will affect their lives as a whole. I am just stunned that nothing is being done against this guy , how on earth can one individual be allowed to carry on hurting so many people without recompense, where the hell is the law enforcement in the United States of America when it is needed?
Posted by L at 01:02 15 comments:

FAKE NAME AND THE OFFICE ADDRESS IS A UPS STORE!

Take a look at these pictures : 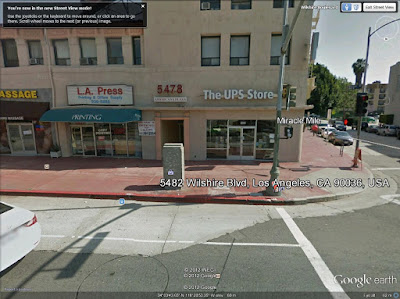 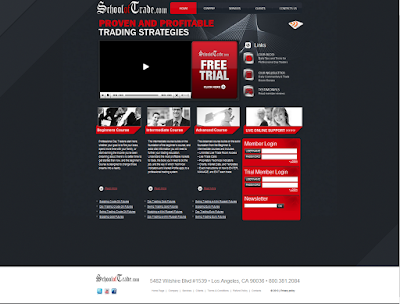 AND ... if you go to the schooloftrade.com website today you will find the following address listed, 40 E. Main St. #640 - Newark, DE 19711. Yes now is it a UPS store in Delaware or the University of Delware? 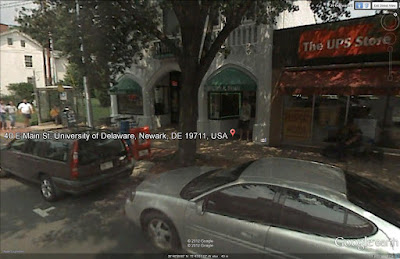 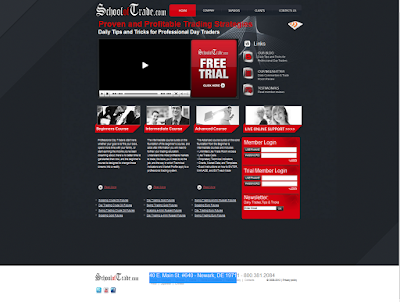 JOSEPH DUFRESNE IS HIS REAL NAME

JOSEPH DUFRESNE is uncovered as the real man hiding behind the alias Joseph James at www.schooloftrade.com.

Now, can anyone assist in tracking his California address down?

On the 29th March I was contacted by an advanced member of SOT who was very angry with becomming another victim of their scam. Because this member was living in the UNITED STATES they were able to pursue a case in the small claims court against SOT. This member has been progressing a legal case through the California Small Claims court during the last 6 months and did not want to have details of the case published until they had successfully won the case and received their money back.

On the 22 August 2011 at 10.30am PST the first hearing was scheduled and JJ failed to show up at court. Unfortunately the court did not have evidence that JJ was served notice. Accordingly the court re-scheduled the hearing for the 14 September 2011 at 10.30 am.

This second hearing was also re-scheduled after it was revealved that JJ did not personally receive the paper to appear in court but had somebody else accept the paper. The hearing was re-scheduled once more to be heard on the 19 October 2011.

At the hearing on 19th October JJ failed to show up and the judge requested a number of pieces of evidence to be brought back in front of him.

On the 7th of November 2011 the requested evidence was brought before the judge and the case was reviewed.

On the 11 December 2011 the case against SOT was won, a judgement was received and ruled in favour of the plantiff and granted for the membership fees to be reclaimed against the defendant(JJ & SOT).

SOT was now granted the right to appeal the case judgement. No appeal or response was ever received.

As you can see the legal process has been lengthy but is now complete.

This case paves the way for all ex-members based in the UNITED STATES to pursue a refund of their membership fees. I can provide further details to any ex-member who wants to pursue a claim against SOT, please contact me via email at lloyd.hopkins@interlinksoftware.com.

Cases can be submitted against SOT here : http://www.civiltree.com/small_claimez/wiz_1-4.php?CA
Posted by L at 06:14 8 comments: 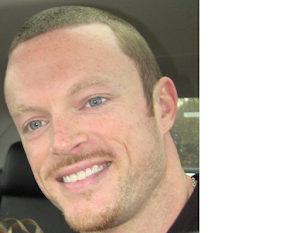